Most people mail a vial of their spit to genetic information startup 23andMe because they want to know about their ancestors. They probably don’t think that they might be adding themselves to a database that could open or close doors to certain websites.

A new program called Genetic Access Control uploaded to Github on Monday creates a framework for using 23andMe’s genetic hoard in place of passwords. First spotted by Qz, the program (which has been proactively blocked by 23andme) could let a webmaster either open up or close down a site based on certain genetic traits of the visitor. 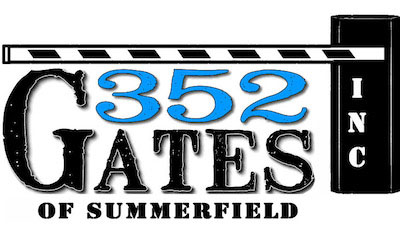